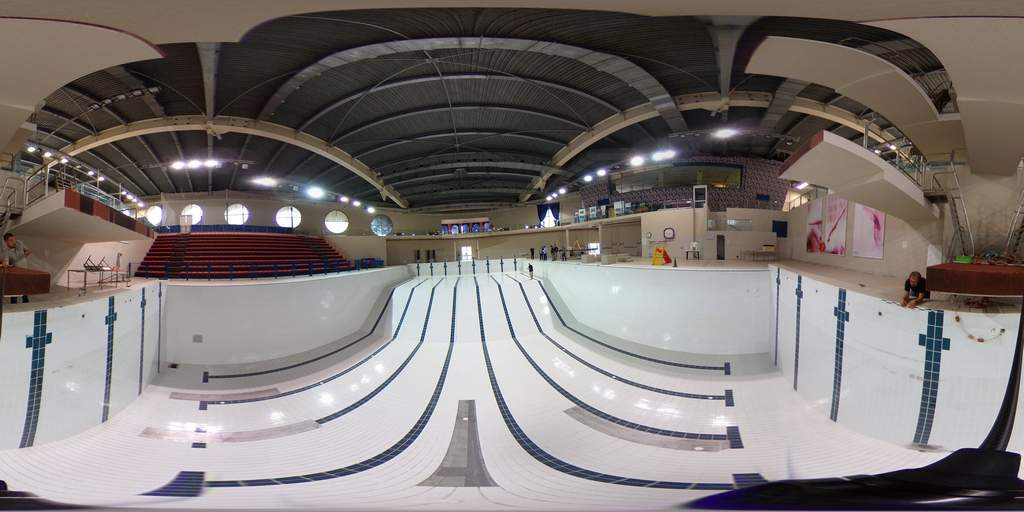 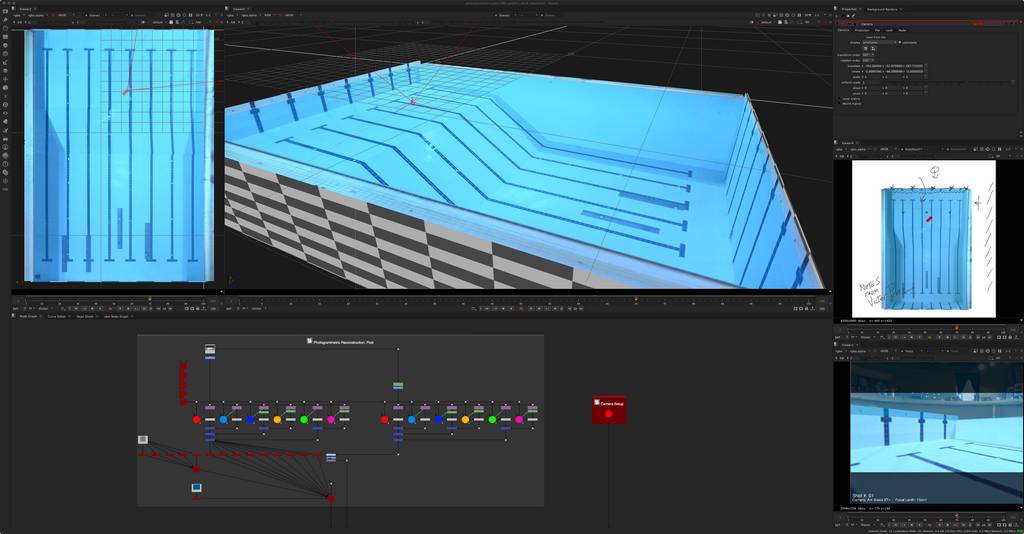 Location scouting is a critical stage of shoot design not only for visual effects but for filmmakers in general. Discover Victor Perez’s VFX location scouting toolkit, and how his captures his necessary data in a precise an efficient way allowing him to focus on the design side of the work using his VFX software of choice: Foundry NUKE; output clear annotated plans to share with the different departments and crew. Rebuilding in 3D a virtual copy of the set from 360 captures, to “jump back” to the virtual location any time, and test camera angles and equipment necessary: the dimensionalisation process. 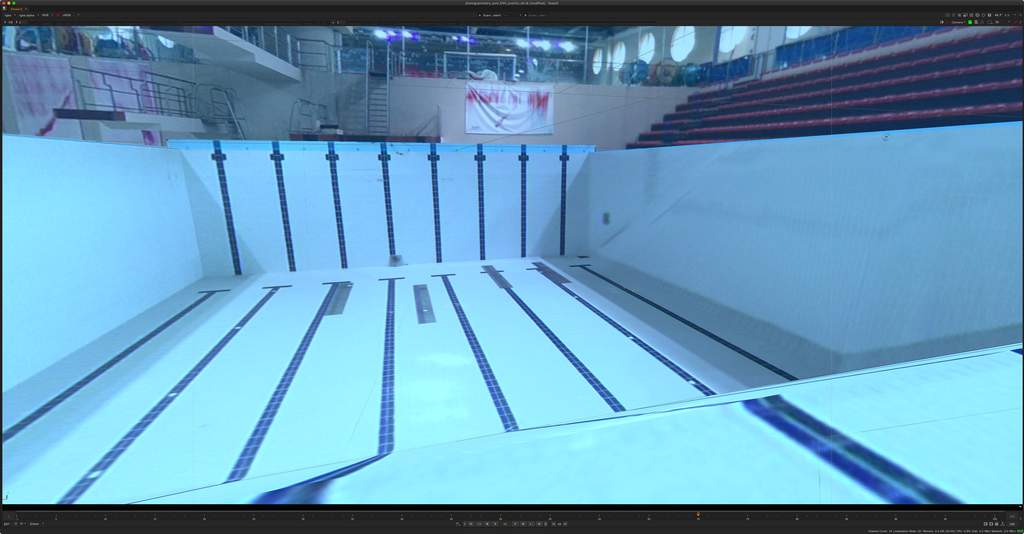 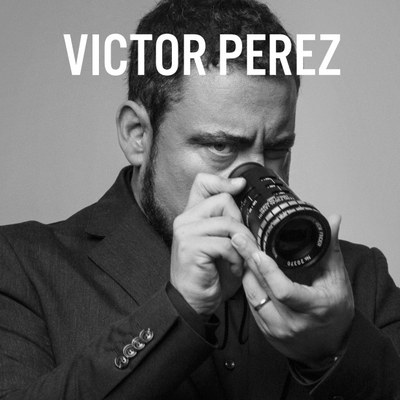 Victor Perez is a Spanish film director, screenwriter and visual effects artist with more than 20 year of combined experience, and has worked on a number of Hollywood films, including ‘The Dark Knight Rises’, ‘Rogue One: A Star Wars Story’, ‘Harry Potter and the Deathly Hallows’, plus many more.

Considered a visual effects compositing guru, awarded with the Italian Academy Award for his work as VFX Supervisor on ‘The Invisible Boy: Second Generation‘ in 2019, Victor started his career in the film industry as a photographer and digital compositing artist. He then work on collaborations as 2D technical director and consultant where he developed a combination of both artistic and technical understanding of film postproduction and visual effects from a photorealistic point of view. Today he designs and oversees the process creation of feature film visual effects as VFX Supervisor.

In 2015, Victor delved into the world of film directing, and has written and directed two short films, receiving more than 27 awards and nominations for his debut ‘Another Love‘ (2015). His latest short film ‘Echo’ (2017) uses pioneering, never-seen-before motion control technology and was shot in just five long takes. The film has won 20 awards worldwide including best film, best director and best visual effects, for which has been also nominated for Outstanding Virtual Cinematography at the Visual Effects Society (VES) Awards 2019. Victor’s passion for story telling combined with his award-winning directing and visual effects artistry has positioned him as an up-and-coming film director and a one-to-watch in the industry.