Creating Stunning Cyberpunk Titles in Cinema 4D and After Effects 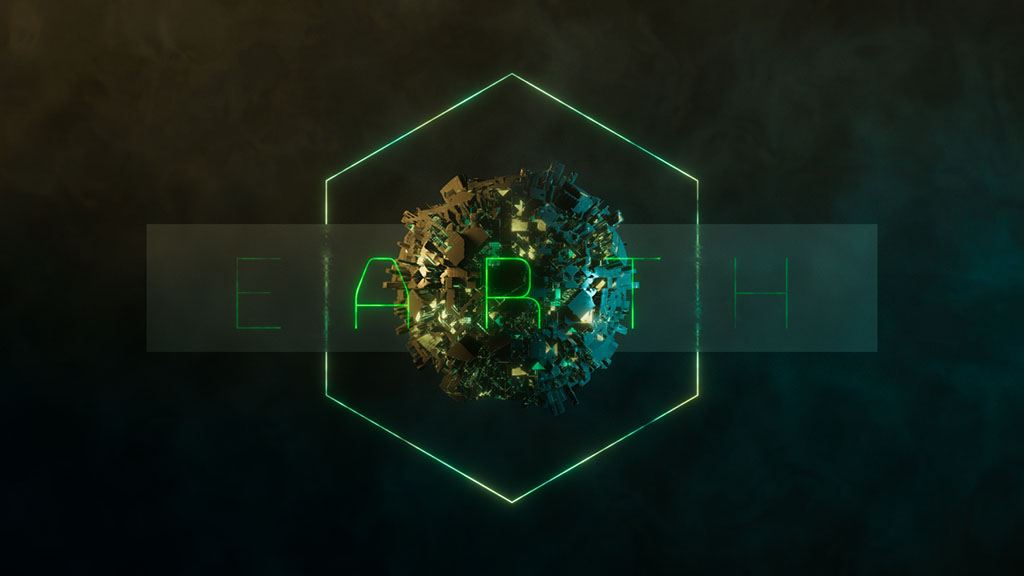 In this presentation, Maxon Master Trainer Jonas Pilz will show how to create eye-catching cyberpunk title animations in Cinema 4D and Redshift. You will learn about Cinema 4D’s award-winning MoGraph toolset and how you can set up spectacular materials and atmospheric lighting. Furthermore, Jonas will show the advantages of rendering in ACES and how you can comp everything together with full control over the lighting of your scene in After Effects. 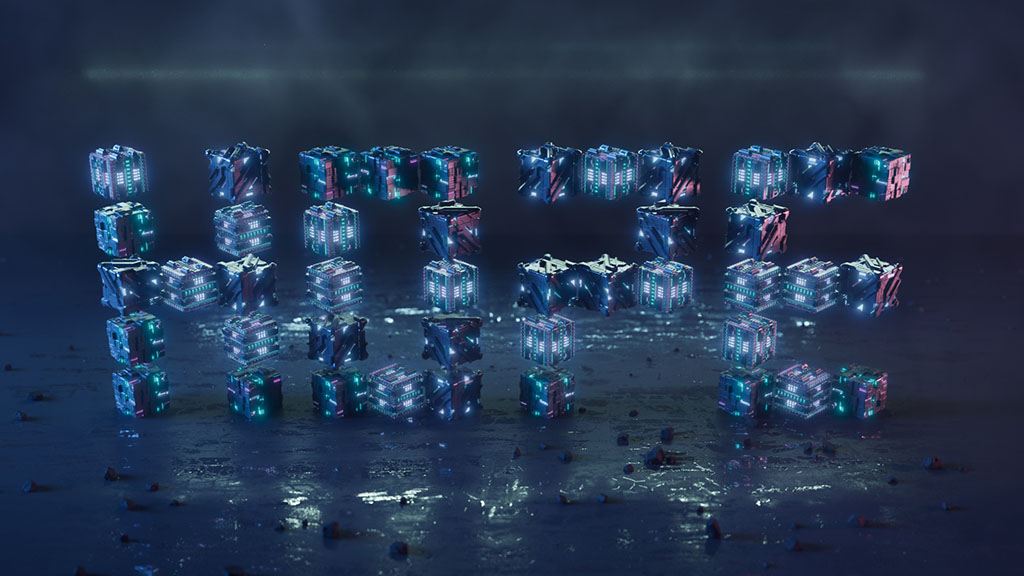 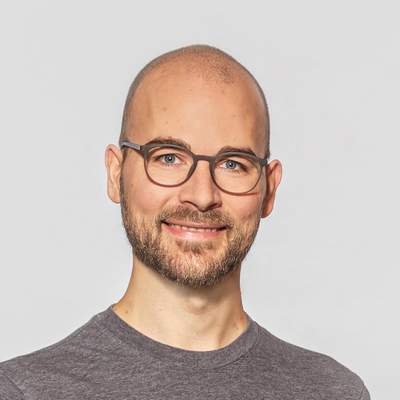 Jonas Pilz / MAXON
Throughout his love for drawing and music, Jonas Pilz realized early that he needs to take a creative profession.

After graduating from university Jonas Pilz worked as a freelance 3D generalist and created lots of visualizations and animations for designated industrial clients and television with Cinema 4D.

In 2015 Jonas Pilz joined the Maxon family, giving Cinema 4D workshops and presenting Maxon products at trade shows and other public events. Jonas is a Maxon Master Trainer, responsible for training professional 3D artists at all levels, as well as training and certifying Cinema 4D instructors as part of the Maxon Certification Program.